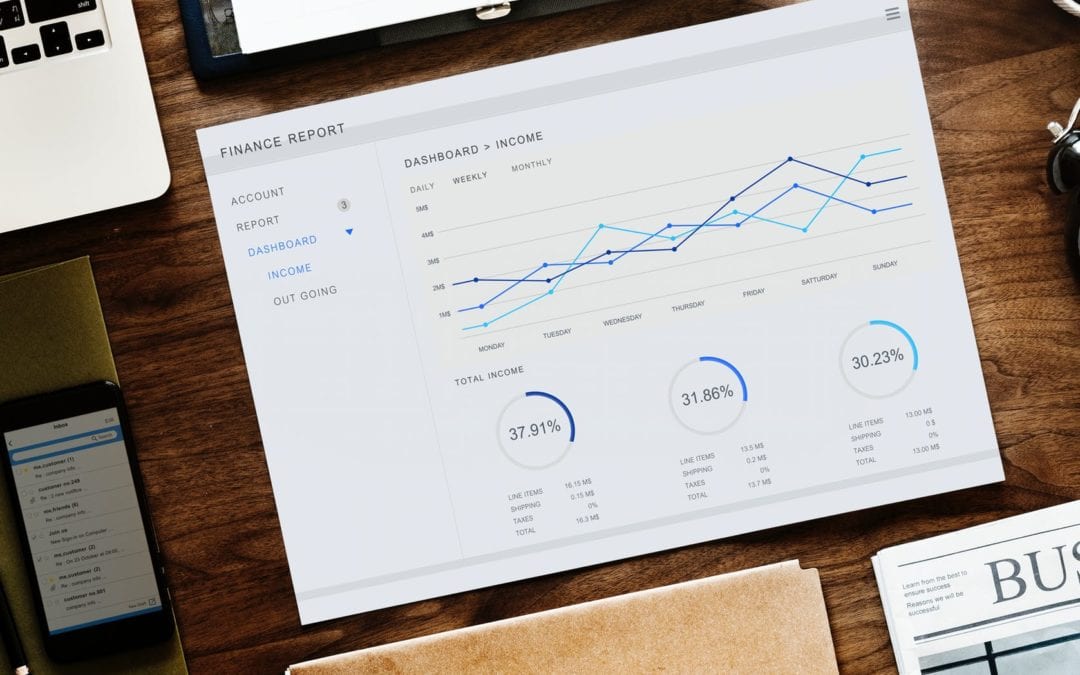 The sole purpose of my previous piece, Defining a Conduit Organization, was to address the more important question of this post, “How to Choose the Right Conduit?”

After all, for many organizations operating outside the United States, specifically those in Israel, fundraising in America plays a vital role in the business strategy of the nonprofit.  Some charities choose to establish an organization known as an “American Friends of” charity to offer American donors a tax-deductible option. Others, however, will decide to use Conduit Organizations to process the donations on their behalf — also a valid option.  But I digress. (If you, on the other hand, would like to digress, see 4 Reasons Why NOT to Establish an “American Friends of” Organization.)

Those Israeli nonprofits that choose the second option of a Conduit (also referred to as an Intermediary or Fiscal Agent) are in luck, as recent years have seen an quasi-explosion in the number of American charities that offer Conduit services.  This being the case, foreign organizations have the luxury and liberty — and some might argue the responsibility and obligation — to investigate the various Intermediaries so as to choose the best fit for the nonprofit. And, yes, all Conduits are by no means the same.

What will the Conduit charge me for the service?

The logic being that the less a charity pays in fees, the more money actually makes it the organization’s bank account to fund programmatic and administrative expenses.

The advantage of Flat fees is that you know them upfront. While the other options are calculable, this method is the most straight forward.

Example: The Jewish Funders Network, as of March 2010, offers Intermediary Services to nonprofits based in Israel. According to a seminar I attended in March of 2010, it is a flat fee of $200 for transfers up to $100,000. (As this information was obtained when the product was first launched back in March, it may not be up-to-date.)

A percentage of the amount transferred, sometimes with a minimum fee.  The advantage of this option is that you “only” pay per what you send.  This seems to be the most popular option.

Example: The Jerusalem Foundation, The New Israel Fund, The One Israel Fund and others use this method.

Use the service will cost the beneficiary nothing. However, to offset costs our reduce expenses, the Intermediary might impose some restrictions on the funds, turnover or method of payment

Example: The P.E.F. offers this service free of charge but will generally only forward the money to the recipient after a month (although some have told me it could be up to three) and in the form of a dollar check. I have heard some organizations get it shorter, but truly the exception.

Currency is an important factor for three reasons:

Conversion rates can have a big affect on donations received from abroad; namely, the better the rate the more local currency is created when converting the money. As demonstrated above, even a small change in the rate can have a substantial effect. By receiving the money in the original currency, the beneficiary can retain control over when and how much to convert.

Certain donors like to know exactly how much buying power their donation has and might demand to know the conversion rates that their money is getting. It is quite possible that an organization might be unable to obtain this information and relevant information from its partnering Conduit.

Generally speaking, it is more expensive to work with foreign currency than local currency. Thus, receiving money it is original money with come with a higher handling fee for the handling bank or financial institution.  Although, these higher fees might be mitigated by other concerns (like items one or two).

How long will it take me to receive the donation in my account outside the United States?

As the axiom goes, time is money.  Knowing the turn-around time is important for two reasons:

One of the biggest unknowns and worries for a nonprofit that relies on donations received in foreign currency is currency fluctuation. The longer a transaction through a Conduits takes, the greater risk to a change in conversion rate.

I have seen firsthand organizations that relied on Intermediaries that didn’t forward monies in a timely manner. By the time the money was received, rates had changed for the worse (though they could just as easily change for the better).

Checks, pledges, and grants come with dates attached.  Budgets are then built around these deadlines.  Donations that are delayed because of a Conduit can severely hamper a nonprofit’s ability to pay its bills or run its programs, possibly leading to ruined reputations, frayed nerves, debt, and/or unexpected credit charges (to name but a few) .

Allow me to tangent for a moment: Conduits that fail to forward monies in a timely fashion are doing a disservice to the end-recipient.  As a matter of fact, receiving the money on time can be even more important that being approved for the donation/grant in the first place. Without a grant or donation a program might never have taken place. No harm, no foul. With the promise of financial support, however, commitments have now been made and money spent.

Will the money be given to me as a wire transfer or as a check?

This question is more of a concern for those organizations that will be receiving their money in its original currency (dollars).  In Israel, for example, shekel grants and donations can be easily be forwarded by wire, though, even shekel checks clear within a few days.

Foreign currency — whether in Israel or in other countries — is more costly to process and takes longer to clear.   Two points that refer to the earlier questions of Cost and Time.

How will I or my donors contact the Conduit if we need to? Or vise versa?

For two reasons, never underestimate the power of communication:

Donors will have to mail/wire the money to these Conduits. It is imperative when trusting a third party to deal with your donors that it is an organization you can rely on. There will be times when the Intermediary will need to contact your donor — will this be a pleasant interaction that will ensure continued support by your donor and a swift transaction?

Organizations have told me stories of their donors that were driven away or even rescinded their check due to unpleasant experiences with a Conduit.

Furthermore, referring back to an earlier point, will the Intermediary release specific information about your donor’s check/wire, such as wiring dates and conversion rates? This is important information to donors that are looking for transparency and accountability.

Better channels of communication and trust between recipient and Intermediary can help ensure that monies are transferred as efficiently and as quickly as possible.

How will my association with this Fiscal Agent affect how people view my organization?

No nonprofit exists in a vacuum. This question can have two types of affects (not mutually exclusive):

Does the organization that is accepting donations on my behalf have religious or political leanings that might color the organization in the eyes of the public (for good or for bad)?  Is the Intermediary known for anything unsavory? What headlines has the Conduit made?  Do people think very highly of the organization and its leadership?

These questions and others like them can alter the flavor of even the most pareve, middle-of-the-road nonprofits.

Will the good name, reputation, or connections of a Conduit help the organization raise more money?

…AND DON’T FORGET TO BE HELPFUL

These Conduits are taking a risk vis-a-vis the I.R.S. by providing this conduit service, regardless if the Intermediary is being paid or not.  Participating charities should, therefore, appreciate a Conduit’s position and provide the necessary paperwork requested of them.

And, of course, being helpful could lead to some of those much-desired exceptions that I mentioned above.

Disclaimer:This blog houses my personal opinions and is for informational purposes only — not advice. As charity laws can be quite complex, please refer all questions to qualified and licensed professionals.