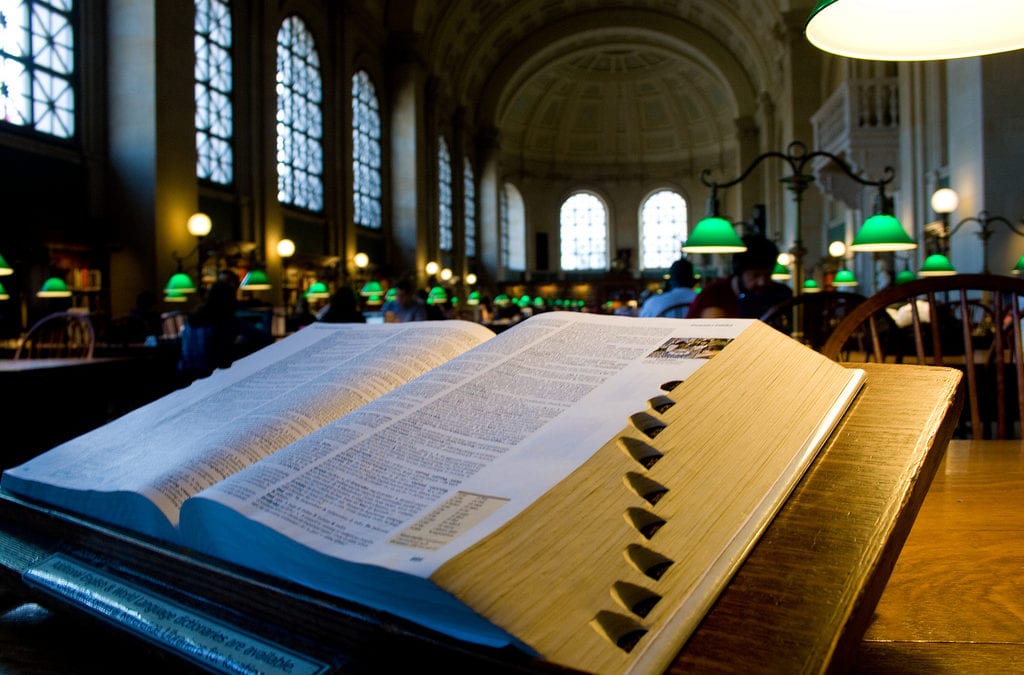 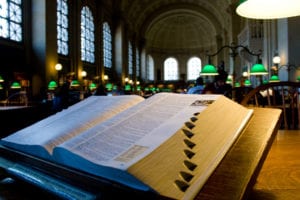 Many of us who have emigrated to Israel from English-speaking countries enjoy helping out in our communities and promoting various social causes.  Occasionally, this choice manifests itself in a person’s decision to create a charity here in Israel. This blog will help you understand the difference between USA Charity vs. Israel Charity.

This is because the official term “charity” means something different in the United States than it does here in Israel, specifically in terms of how the two governments relate to the creation of such entities.  Understanding the nuances can help you avoid frustration as you get your endeavor up and running.

(While this article holds true from those people that are familiar with the Charity Commission in the UK, whose system also differs from that here in Israel, the details provided below are specific to the United States.)

Let’s start in the USA, as expats are first introduced to charities there.

In the States, a charity begins the same as any other business endeavor, first it incorporates. Next, upon creation, this entity then appeals to the IRS to be recognized as a charity, which is known also known as 501c3 status. This official recognition is what enables donations to this charity to be recognized as tax-deductible.

To summarize, one can say that a charity in the United States is a tax status.

To summarize, a charity in Israel is a type of registered entity, or a legal status.

Becoming recognized as tax-deductible in Israel (Paragraph 46a or Se’if 46 Aleph) is a separate and much more convoluted undertaking, which takes at least a year and a half (though generally longer) and is granted by Israel’s Tax Authority.  The Tax Authority’s assessments are not solely based on whether an organization’s mission is for the public good or if the organization itself is charitable.  So too, if a nonprofit does not have this coveted tax-deductible status, it is by no means a sign that the organization is not worthy of your donations.

If you still have questions, please don’t hesitate to reach out to me for a quick chat or to set up a free introductory meeting.

NB: There’s lots more to say, but for now, if you’re interested in understanding more, please visit this page on The Nonprofit Banker, a resource dedicated to Israel’s global nonprofit sector.

NB: This article first appeared on my company’s website, which you can visit for other useful articles and more general information about our solutions.