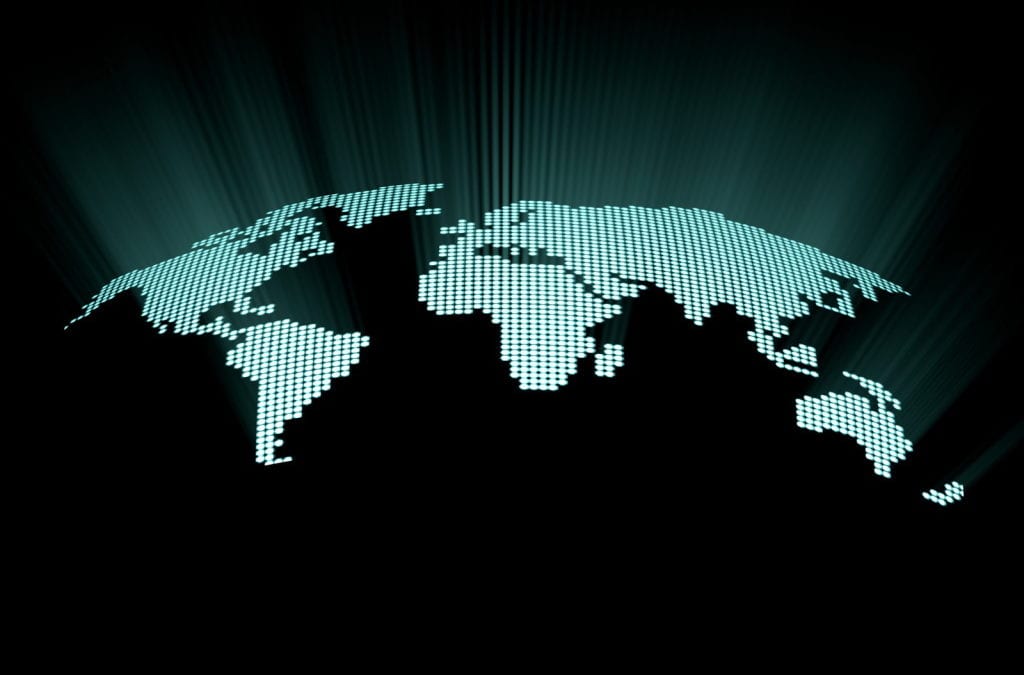 The fiscal responsibilities of an American charity have become more complicated in recent years. Increased scrutiny from the IRS, more intricate tax documentation, the recent economic crisis, and donors’ need for transparency, are just a few of the challenges facing the sector. When a charity operates internationally these difficulties are only exacerbated. These global organizations are expected to be familiar with regional and global charity regulations, comfortable working in foreign languages and cultures, able to cope with inherent increased expenses, and capable of forging new relationships – all while maintaining a high level of accountability.

A powerful tool in helping a “Friends of” organization cope is an additional account abroad in the country in which it operates. When used to its potential, this kind of account is invaluable.

(For this purposes of this article, I’ll be using Israel as my example, as American fiscal support for Israel is wide-spread and well documented.)

Checks designated for the U.S. charity that are received in Israel can be deposited locally. Because the account in Israel is owned by the American charitable organization any check deposited in the account can receive an IRS tax-deductible receipt. Donors can write the check while the feeling is hot, as opposed to waiting until they return back home to the United States. The organization can save: (1) money by not using postal or delivery companies; (2) time as checks can be deposited immediately in the Israel account, and; (3) hassle as there is no need to hold on to checks to mail them in bulk, photocopy and catalog mailed checks, worry about lost mail, etc.

2. Wire Monies to Israel when Convenient for the U.S. Charity

Similarly, because the account is owned by the American entity, money sitting in the account in Israel still shows in the American organization’s books. This allows the nonprofit to transfer funds according to their own schedule and not just when Israel charities need support. With this flexibility, the U.S. nonprofit can cut costs by transferring funds in bulk and increase feelings of control, while at the same time reducing the hassles of constantly operating on someone else’s timetable.

As money can, theoretically, already be in the U.S. charity’s account in Israel, when support is approved, money (converted and) transferred the same day. No longer are groups on both sides of the ocean dependent on anonymous, ambiguous banks to make sure that money is transferred in a timely manner.

Should an Israeli organization connected to or supported by the U.S. charity need credit – whether in the form or a loan or line of credit – the American account can act as collateral. This allows money that the “Friends of” organization prefers stay under its ownership do so while still providing the necessary credit to a worthy Israeli nonprofit. (ex: This can prevent the undesirable situation when an American organization would have to “loan” funds.)

Any type of expense can be paid locally – whether flights, hotels, or travel expenses – from the “Friends of” account in Israel. This allows for payment in local currency (i.e. shekel), as opposed to dollar, which can be cheaper both in terms of actual cost and associated fees. Additionally, an account abroad provides a variety of payment options to the American charity; such as check, wire transfer or credit card. Furthermore, the American entity can opt to pay for certain expenses directly instead of the Israeli recipients to minimize Israeli tax or charity regulatory complications that might occasionally surface.

6. Greater Oversight in the Eyes of the IRS

While the United States Government acknowledges the need for international charity, it is concerned that US based nonprofits might not exercise adequate control over its funds or be subservient to foreign organizations. Maintaining an account overseas where the American entity operates – providing that the Foundation and the Keren avoid overlaps in its board membership and authorized account signatories, among other things – is a hands-on management approach that demonstrates to the IRS a high level of budgetary control and transparency.

Please note that, as said before, an account managed in Israel by the American tax-exempt organization is still considered under the ownership of the “Friends of” charity and should be treated as such. Additionally, many of the tips raised in this article are not simply about banking and require the consultation of a charity’s Board of Director and its accountant/lawyer.

Disclaimer:  This blog houses my personal opinions and is for informational purposes only — not advice. As charity laws can be quite complex and ever-changing, please refer all questions to qualified and licensed professionals.