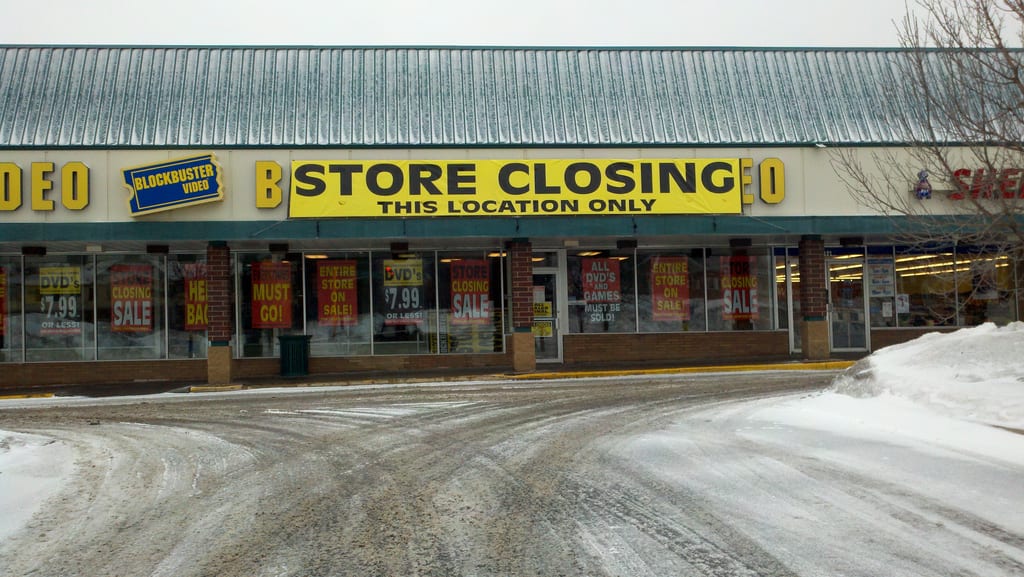 [The article “lessons from a short-lived nonprofit” first appeared in my previous site, The Nonprofit Banker, back in November 2010.  It’s as relevant now as it was then.]

Chana Mason was born in Colombia and grew up in South Florida. She has a degree in Theatrical Directing and Engineering from Dartmouth College. She has worked in management consulting, high school education, and high-tech. Since moving to Israel in 2003, she has been involved in a number of Israeli non-profits.

Recently, within a matter of months, I opened and then proceeded to close an amutah [Hebrew referring to a registered charity in Israel] here in Israel. I wanted to open up a seminary [school focusing on religious studies] and, with the advisement of experts in the field, decided it would be best for the seminary to run under its own administrative body. Unfortunately, we did not come to this understanding until late into the process of developing the seminary, which meant that we were rushed to register the amutah, file in the tax authorities, and open a bank account. I learned many things in this process that perhaps can help others looking to start their own non-profit organizations.

1. Work Through a Fiscal Sponsor

Though it can be an administrative hassle, I recommend working under the auspices of another charity until you have your organization strongly in order. Opening up an amutah and all it comes with can cost up to 2000 shekels (around $550) and takes a lot of your energies away from creating a strong organization and getting to know how the various government bureaucracies work.

Having a great accountant and lawyer make a huge difference. They can explain the process along the way. A smart accountant will prepare you ahead of time for tax issues you could have never imagined in your wildest dreams. My accountant wanted to read every contract I signed and wanted to know about every person I had an interaction with in regards to the amutah. He is incredibly sharp and honest and let me know what was legal and what was illegal but unnoticeable. A good lawyer wont charge you for every little thing and will charge an honest fee for his work. When opening a charity in Israel, a lawyer in mainly just a notary, so getting a notary you know for a small amount of money is a great place to save.

3. Never Underestimate the Importance of Your Banker

I never thought that in Israel my bank would be my greatest ally and asset, but it truly has been. In a process where the learning curve is steep, having good advisement and support means a great deal.

While having staff that is pleasure and helpful is a definite plus (maybe even a must), there were other aspects of the bank’s service that were important to my small non-profit: (1) explained the types of accounts available; (2) provided a minimal-hassle process for opening and closing the amutah’s bank account; (3) worked openly with my accountant; (4) negotiated an appropriate fee structure; and (5) agreed to meet at a convenient location (outside the bank) for the charity’s signatories to sign the paperwork.

Make sure you have squeezed every shekel you can out of your budget. Fundraising in this economic climate, especially for a novice like me, can turn out to be a disappointment. Reducing costs to an absolute minimum can make a huge difference. This is where getting advice from people in the know and having lots of people analyse and churn through your budget is also useful. For my non-profit it is clear looking back that my fundraising expectations were too high and my budget was also too high. We relied quite heavily on one main donor, who in the end could not afford to support the institution and we also budgeted to offer the best to our students. It would have been better to offer lower salaries, smaller spaces and a smaller scale program at the beginning to create a safer budget.

5. Make the Tough Decisions Earlier Rather Than Later

We also saw that though many people were to be disappointed by our closing the amutah, it was better to close the organization as early as possible. Otherwise higher debts would have been incurred over the long run. Looking back, we are incredibly happy with our decision. Accruing debt is no small matter and is counter to the mitzvah of tzedakah [charity] that we are aiming for when creating a non-profit institution.

Wishing all of us much success in working to improve the lives of people everywhere!

If you’re unsure how best to turn your charitable idea into a reality, my Social Entrepreneur Checklist is a great place to start.  Remember: introductory meetings are always free and I’m always happy to speak first over the phone.