Avoiding “Fashlas” by Your Accountant 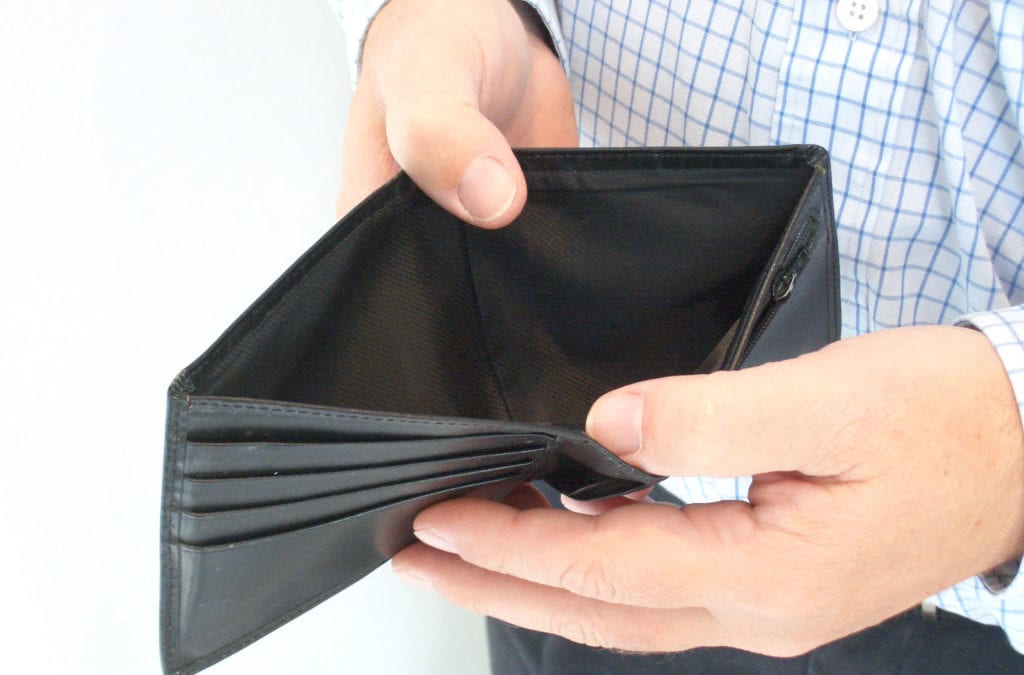 The word fashla is Hebrew colloquial for “screw-up”. And yes, even your accountant, an Israeli charity’s best friend, can make a few.

As a banker I see this particular slip-up more often than you think. Here are two ways to avoid your accountant inadvertently putting your organization’s bank account in the red.

It is your accountant who will point out pitfalls to avoid and best-practices to follow. Assuming you follow your accountant’s advice, s/he will defend your tax-deductible status from less-than-cooperative regulatory bodies. Additionally, many accounting firms also offer bookkeeping services, making them a one-stop-shop for all a charity’s needs.

For these reasons and more, many nonprofits in Israel will leave with their accountant a signed check book so that the s/he can pay relevant bills without having to “bother” the nonprofit.

While efficient in theory — and assuming that an organization is aware of the risks and has obtained the agreement of all relevant stakeholders — there needs to be some ground rules before deciding to put this plan into action.

1. NOTIFY THE NONPROFIT BEFORE ANY PAYMENT

Generally, the accountant’s checkbook is used for payments to Mas Hachnasah [Tax Authority] and/or Bituach Leumi [National Insurance – think Social Security], payments that potentially differ each month and whose computations are done by the accountant. The idea is to take out the middle man — the organization — and just have the accountant pay the relevant government bodies directly. Like I said, efficient.

It can happen that a nonprofit will forget to incorporate the accountant’s checkbook into its cashflow management. The age old saying of “Out of sight, out of mind” comes to mind (no pun intended) when thinking of this scenario.

Letting an organization know of any upcoming payments can avoid these “unexpected” withdrawals. Government payments, in particular, are generally not a last-minute item and can be planned in advance. It probably isn’t a bad idea to have a working agreement regarding minimum “notify” times.

2. TO THINE OWN SELF BE TRUE

The other instance where accountants tend to write their own check is when they…[wait for it]…pay themselves.

Similar to the government agencies above, monthly payments to the accountant are not always the same. Additionally, there is the added benefit of convenience for the accountant; after all, the checks are already signed and sitting in his office.

This scenario mimics the first in terms of “Out of sight, out of mind” but has the additional element of Conflict of Interest.

While I wouldn’t say that an accountant who writes him or herself a check without first notifying the client has immediately crossed any red lines, it might be indicative that this s/he isn’t a stickler for details — and a propensity for details is severely required by an accountant.

The ultimate fiscal responsibility lies with the organization. At the same time, accountants are too important to Israeli charities for there to be doubts or misgivings.